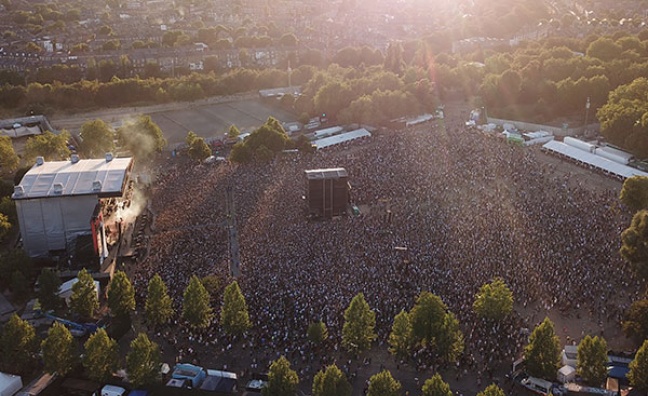 Festival Republic made a profit of more than £7 million last year, according to newly released documents.

"The increase in turnover and admits is mainly driven by the addition of two additional large shows in 2018, as well as increases seen in the core concert portfolio," said the report, filed with Companies House and signed by director Lynn Lavelle.