Gary Barlow teams up with Twickets for 2018 solo tour 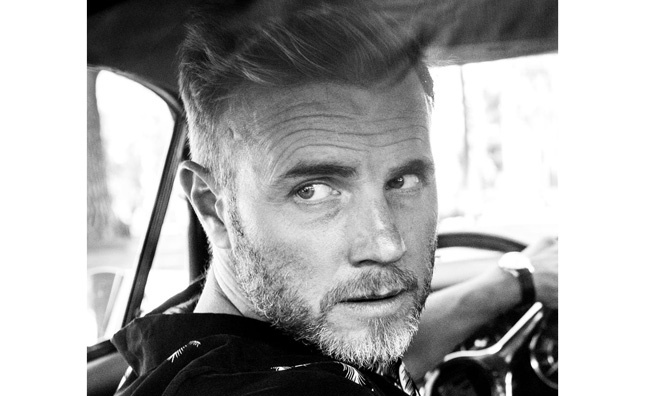 Gary Barlow has appointed face value ticket reseller Twickets as the official resale partner for his sold out 2018 solo tour.

Barlow announced the partnership on Twitter, stating: “I’m pleased to announce that I’ve teamed up with @Twickets to make sure fans can buy or sell tickets for the tour in a safe, fair way."

Fans visiting website and social media will now be directed to a specially created landing page. Tickets for the 40-date tour were priced between £51.15 and £84.15, but have since shown up on secondary resale sites for up to £329.99.

Richard Davies, founder of Twickets, added: “We are excited to be working with Gary Barlow and see him go the extra mile to protect his fans from ticket touting. It sets yet another precedent for other legendary acts to follow, and we look forward to the day that music fans are no longer being ripped off by the profiteering secondary market.”

The tour will celebrate the release of Barlow's new book A Better Me, which is due out October next year. Barlow's last solo album, Since I Saw You Last, has sold 716,326 copies in the UK, according to Official Charts Company data.

This is the latest in a run of major partnerships for Twickets. The reseller recently teamed up with Queen + Adam Lambert for the band’s UK and Ireland tour, Vance Joy for his Australian dates, and Ed Sheeran on his UK dates.