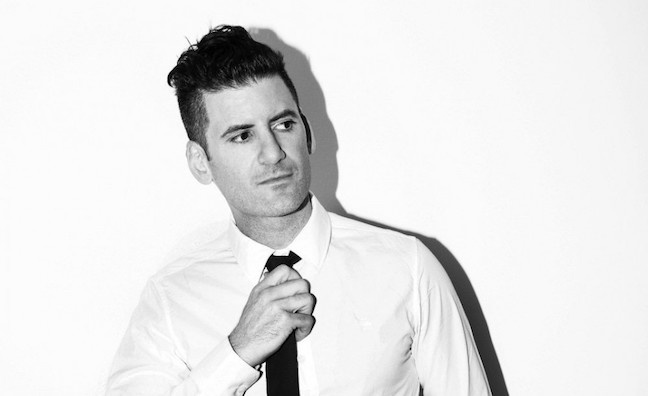 Randy Phillips, president/CEO of LiveStyle, Inc., has announced that Gary Richards has been appointed President of LiveStyle North America.

Richards is the founder of the event and festival company Hard Events, who put on festivals such as Hard Summer, Hard Day of the Dead, and the electronic music cruise Holy Ship.

In this newly created position at LiveStyle, Richards will be responsible for working with all of LiveStyle’s current US festival operations, developing and launching new brands and activities on the West Coast.

Phillips commented: “When Chuck Ciongoli and I took over the former SFX, the global leader in electronic music festivals and the parent company of Beatport, we rebranded it LiveStyle to signal that a new vibrant business was emerging debt-free with some of the greatest assets in the live entertainment industry. To complete our executive suite, we wanted to bring some real authenticity to the management of LiveStyle, and no single candidate to be the president of North America fulfils this role better than Gary Richards, of Hard and Holy Ship fame. In fact, this is a delayed goal for me since I tried to make a deal with Gary 10 years ago while I was running AEG Live. Not only is he an accomplished working DJ (DJ Destructo), he is a very astute businessman with an affinity to his fellow artists. With Gary on board, LiveStyle is prepared for creative and strategic growth in the years ahead.”

?Richards said, "Randy Phillips has been a trailblazer in the music and entertainment industry for as long as I can remember. Having known Randy personally for many years, I’m excited that the stars have aligned and I’m able to build a new platform for live music with him. I look forward to coming on board as president of LiveStyle and have a much larger role to play in the music community. Their portfolio of brands such as React, Made Event/Electric Zoo, DDP and Beatport to name a few is an incredible place to start from and build. In addition, I plan to create new festival concepts and cruises at LiveStyle."? ?

Since 1991, Richards has been a concert promoter, DJ, record label executive and festival founder. He handled A&R duties under Rick Rubin for the electronic music division at Def American Recordings. ?

Richards launched the first Hard Events festival in 2007. The festival helped launch the careers of DJs including Diplo, Steve Aoki and Skrillex. He sold a majority stake of his company Hard Events to Live Nation in 2012.