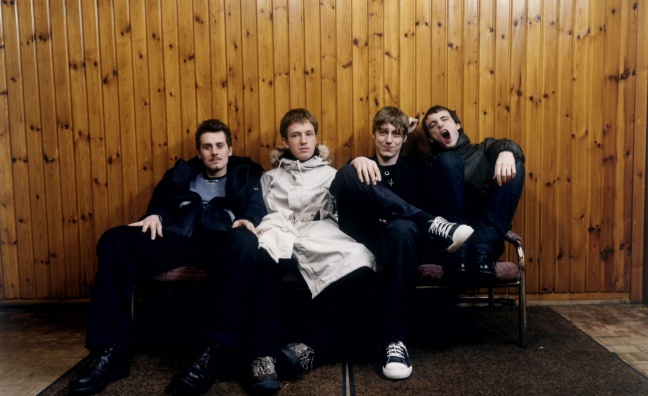 At Glastonbury, it’s not always the stage, or the size of the crowd that matters. For proof, see exhibit A: Travis.

The loveable Scottish rockers headlined the Pyramid Stage at the height of their popularity in 2000 (alongside The Chemical Brothers and a certain David Bowie), but few remember the set well - not even the man standing front and centre.

“I only have a couple of recollections from that day,” frontman Fran Healy tells Music Week. “One was watching Pet Shop Boys play just before us and thinking, Why are we going on after them? They're fucking massive!

“Then, in the middle of our gig, my voice went and I was like, Oh my God, not here, not now! It came back after a couple of songs and it was OK, but I can't remember anything else from that gig.”

In contrast, Healy recalls Travis now legendary set from the previous year vividly. The band played a late afternoon Other Stage slot at an unusual sunny Glastonbury in 1999, when the heavens suddenly opened during their sixth song… Why Does It Always Rain On Me?

He laughs: “Our set was going really well until we played Why Does It Always Rain On Me? It pished down for the entire length of that song and then stopped at the end.

“We got back to London at about 10pm. I switched Glastonbury on BBC Two and they were all talking about Travis! That was the tipping point - everything went weird after that.”

The Alanis-level irony and subsequent publicity helped propel Why Does It Always Rain On Me? into the Top 10 and sent its previously modestly-selling parent album, The Man Who, on its way to the stratosphere. By the end of the year, the band were one of the country’s biggest. The LP is certified 9x platinum by the BPI, with UK sales of 2,689,950, according to the Official Charts Company.