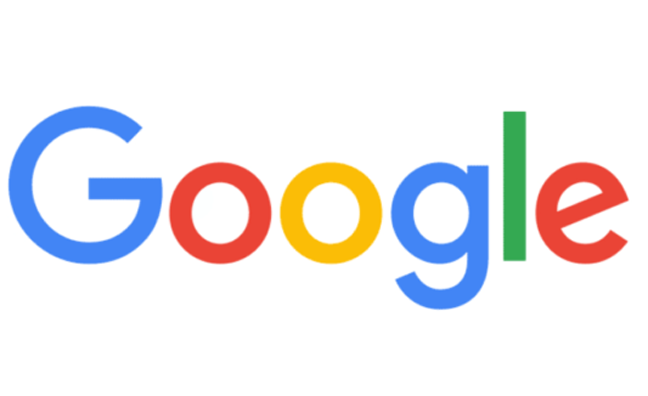 FanFair Alliance has welcomed a "major step forward" in the battle against the excesses of the secondary ticketing market after Google announced new global resale regulations.

From January, ticket resellers will need to be certified by Google before they can advertise through its AdWords online advertising service, "to protect customers from scams and prevent potential confusion".

In an update to the company's other restricted businesses policy, resellers must disclose to customers that they are a reseller and make clear that prices may be higher than the face value. Google will also require certified resellers to post the face value of the tickets along with the reseller’s price from March 2019.

A spokesman for anti-touting pressure group FanFair Alliance said: "This is a hugely welcome move, with potential to make the ticket-buying process far less complex for consumers.

"The recent AudienceNet/Music Ally Ticked Off report highlighted that a significant proportion of would-be ticket buyers use Google to find tickets, while FanFair's own research has illustrated how all the main secondary ticketing platforms employ paid search to dominate Google rankings.

"At best, such marketing practices could be construed as misleading -  with music fans systematically directed towards dedicated ticket touts listing above-face value tickets, even when primary inventory is still available from authorised sellers.

"FanFair has had a number of conversations Google's AdWords team, and we are delighted they have acted in such an assertive manner and on a global basis. This is a major step forward in cleaning up the secondary market, and we anticipate more regulatory and legislative action to come."

Speaking to Music Week earlier this year, Kilimanjaro Live boss Stuart Galbraith, a staunch critic of ticket abuse, called on Google to stop taking adverts from secondary ticketing companies found to be operating "in breach of the law".

Galbraith, whose company promotes the likes of Ed Sheeran, The 1975 and Red Hot Chili Peppers, claimed Google was "making a fortune" out of the controversial sector due to the money spent on advertising by the major resale sites.

“Out of any organisation, Google are probably the ones making more money out of secondary ticketing than anybody else – purely and simply because, when you buy a Google ad, you are at the top if you pay the most," he said.