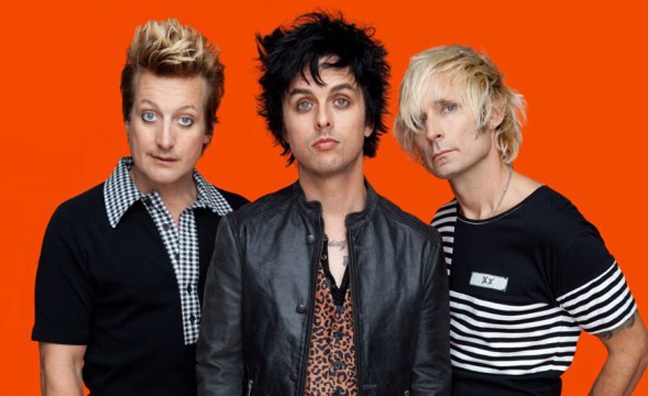 The band, who release their new album Revolution Radio on October 7, will play the London outdoor venue on Saturday, July 1. They also play a short UK tour in February, visiting First Direct Arena in Leeds, Manchester Arena and The O2 in London.

“London in the summer, us and tens of thousands of fans having the biggest party in one of the world's most legendary venues," said Green Day's Billie Joe Armstrong. "We have the best year to look forward to and this has just made it extra special.”

The AEG Live-promoted BST event celebrates its fifth anniversary in 2017, having welcomed acts such as The Rolling Stones, Taylor Swift, Blur, Mumford & Sons, Take That and Stevie Wonder since its first edition in 2013.