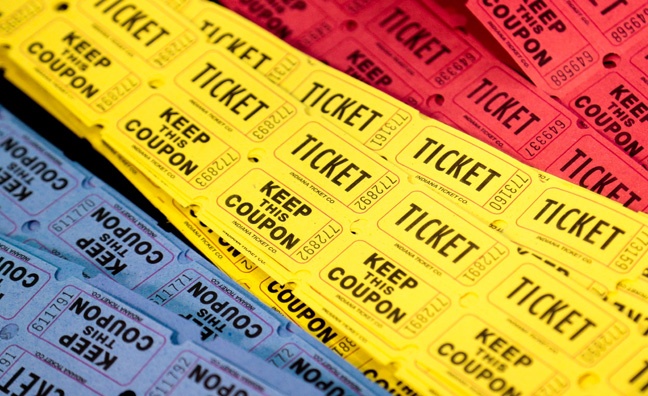 HM Revenue & Customs is to investigate the tax affairs of secondary ticketing companies.

The BBC reports that culture secretary Karen Bradley said she would raise concerns with HMRC after security expert Reg Walker, of Iridium Consultancy, told last month's select committee hearing: "This is meant to be a £1.2 billion industry in the UK alone, and yet we can only find a turnover of around £200 million on published accounts."

HMRC said in a statement: "HMRC will always act where we believe individuals and businesses are not declaring their income correctly or paying the tax that they owe.

"Our compliance teams target specific sectors and locations where there is evidence of high risk of tax evasion and fraud and we use intelligence from various sources. In all cases, we look at compliance against a variety of taxes including VAT, self-assessment and corporation tax."

Labour MP Sharon Hodgson, co-chair of the All-Party Parliamentary Group on Ticket Abuse, has applauded the development. "After many years of lobbying HMRC to investigate the secondary ticketing market, especially with regards to VAT, it is welcome to see that HMRC will now be looking into the finances of the secondary platforms to see if everything is above board," she said.

"The government needs to make sure that all tax revenues are coming into the country's coffers, and that the secondary platforms, and the touts who use them, should not be let off from being made to pay their fair share.

"It is clear that the tide is turning against the secondary markets and improved transparency and disclosure is being demanded of the platforms. This will be welcomed by all across parliament, within the industry and especially by the fans themselves."

Ticketmaster - which owns resale sites Seatwave and Get Me In! - and eBay-owned StubHub have declined to comment on the HMRC statement, while Switzerland-registered Viagogo has not responded.

The Competition and Markets Authority is also currently undertaking a compliance review into the four largest secondary ticketing websites.

Meanwhile, the government is pondering whether to pursue action over banning bots via the Digital Economy Bill or Computer Misuse Act following an hour-long roundtable meeting on Wednesday. Culture minister Matt Hancock earlier said he was "persuaded" of the need for action over the computer software, which enables touts to harvest event tickets for resale in the secondary market.

On Monday, a cross-party group of MPs and Peers joined with famous faces to call on the government to accept the “Ban the Bots” amendment ahead of the report stage of the Digital Economy Bill, holding a photo call outside parliament.