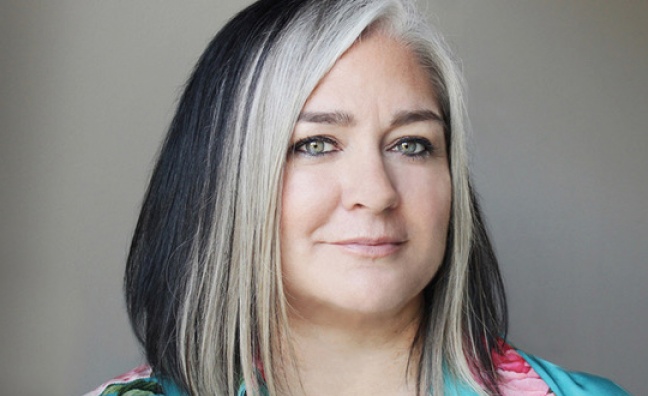 Legendary agent and co-head of CAA Emma Banks will pick up the prestigious Music Industry Trusts Award later this year.

While there have been two previous female winners in the award’s 26-year history, they were both artists (Kylie Minogue and Annie Lennox), meaning Banks – who represents the likes of Katy Perry, Florence + The Machine, Lorde and Red Hot Chili Peppers – will be the first female executive to pick up the honour. Other previous winners include Sir Lucian Grainge, Simon Cowell, Michael Eavis and last year’s honouree, Rob Stringer.

MITs Award committee chairman David Munns praised Banks’ “innate ability to work with artists, build relationships and spot the talent in the first place”, while Banks’ client Florence Welch said: “Emma Banks has been a constant source of support and wisdom throughout my career. Her strength, kindness, and intuition are an inspiration to me, and many other women in the music industry. Emma we salute you, thank you for everything.”

So Music Week sat down with Banks at the MITs launch at the Sanctum Hotel in London, to talk awards, glass ceilings and Luton Town FC…

How does it feel to be a MITs winner?

“It’s really exciting. I’ve been going to the MITs for a long time and suddenly I’m the honouree. We want to try and earn lots for the charities. And it’s testament to the people I work with. I know that is so clichéd but, honestly, I can’t do any of it without everybody else. So, the fact that I’m the figurehead to get the award says to me, what a brilliant team I have and how lucky I am to have the clients I have, the managers I work with and the promoters and all the people that mean I can do what I do. It’s awesome.”

You’re joining some rather illustrious company…

“I know! Whoever knew that I could possibly headline over Rob Stringer – he went first, so he was the support act! That’s how I’m looking at it! Two Luton Town vice-presidents in a row, you could never try and get that in a million years.”

“Harsh, but probably true! I look at the list [of previous winners] and I’ve been to all these events. Obviously, there haven’t been a lot of women but Kylie Minogue and Annie Lennox are inspirational, amazing women. And then Simon Cowell, Roger Daltrey, Rob Stringer, Michael Eavis. There’s so many and it’s somewhat astounding frankly. You don’t deserve things like this. I do a job that I love and being honoured with an award and the ability to be at a fundraising event in my name is very special. It doesn’t happen for many people ever and it’s happening for me, so it’s great.”

How does it feel to be the first female executive to win?

“I don’t go through life thinking about glass ceilings. I just do what I do and I don’t do it because I’m a woman – but I clearly am one, and I’m very proud to be a woman. I’m the first, I’m not the last, I’m not the only and there’s going to be loads more. I will have been in the music industry 28 years at the beginning of September. When I started there weren’t that many women in the music business and certainly not in positions of influence. That’s changed immensely, it really has. I’m very proud to be the first executive and I know that over the next 10 years I’m not going to be the only one.”

Given your line of work, there must be pressure to put on a good show. Are lots of tours being re-routed around November 5?

“(Laughs) Yeah, everyone’s got a day off on the fifth of November! I’m very lucky that I’ve got a team of people at the office that are going to make all those embarrassing phone calls. I don’t think you can ring someone up going, ‘Oh I’m being honoured at an award, would you come and play in my honour?’, or whatever one would say. Well, I could, but it’s not really me!”

* Banks – who won the Music Week Women In Music Outstanding Contribution award in 2015 – will accept the award at this year’s ceremony at the Grosvenor House Hotel on November 5. The event supports two charities, the BRIT Trust and Nordoff Robbins.