'I need to protect the heritage': John Giddings on Isle Of Wight Festival's 50th anniversary 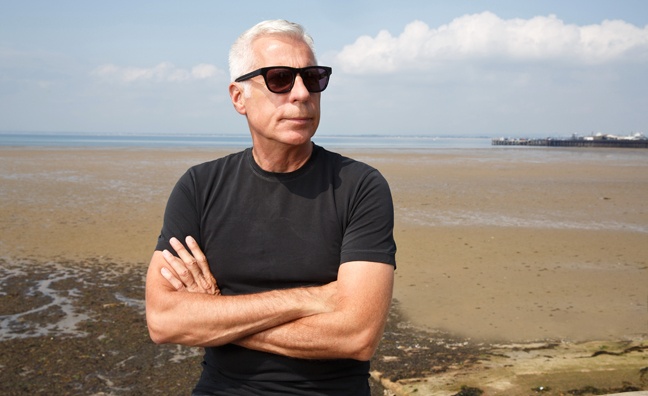 As the Isle Of Wight Festival prepares to celebrate its 50th anniversary this weekend, promoter John Giddings has spoken of his mission to protect the "iconic brand".

First held in 1968, the festival was effectively banned by an Act Of Parliament for 32 years following an outcry over its infamous 1970 edition, when hundreds of thousands of fans swamped the island to watch acts such as Jimi Hendrix, The Who and The Doors.

Speaking in the latest issue of Music Week, Solo Agency's Giddings, who attended the 1970 vintage as a fan, prior to reviving the event in 2002, said: "I've got an iconic brand and I need to protect the heritage of that brand."

“When you promote your own festival, you basically pay the acts you love millions of pounds, invite your mates and hope people are going to buy tickets to come and see it,” said Giddings, agent for the likes of Little Mix, Pharrell Williams and Phil Collins. "You have to get some kind of exclusivity because you don't want a load of acts that are playing down the road the next weekend. We want people to travel and come and enjoy themselves."

This year's Isle Of Wight will be the first to take place since Live Nation's takeover of the event was approved by the Competition And Markets Authority last year.

Opening up on his decision to sell a majority stake, Giddings explained: “The problem is it costs £10 million to put on a festival and nothing hurts more than losing money. You need a safety net to help prop it up because I can’t afford to lose the amount of money it costs to do now personally, I need financial support.

"The music business has changed whereby there’s Live Nation and AEG, and they are the big power players. I felt like there was a train leaving the station and if I didn’t get on it I’d be left standing there on my own, waving.”

To read more from Giddings, pick up the latest issue – subscribers can click here for this week's cover story and here for his favourite IOW performances. To subscribe and never miss a big industry story, click here.