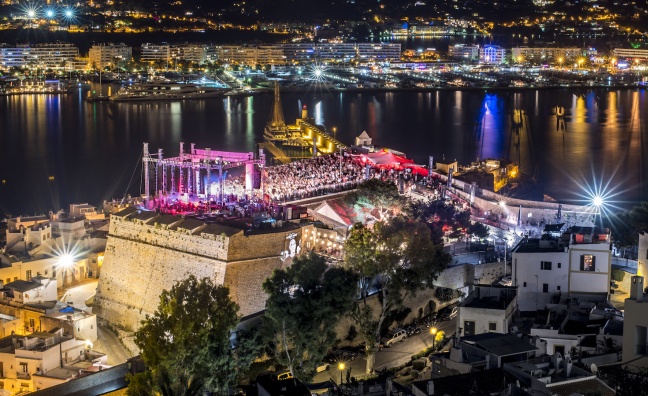 Now in its 11th year, IMS Ibiza is a three-day educational and thought leadership platform for the electronic music industry. Dalt Vila is the finale of the summit and widely regarded as the official opening of the Ibiza summer season.

IMS co-founder Ben Turner said: “IMS Dalt Vila is one of the most beautiful ways to celebrate another summer of electronic music in Ibiza and the end to another IMS summit. It’s reflective every year of the dominant sound and tempo of the island, and right now this continues to be the underground house and techno sound.”

“The line-up reflects artists with some of the best residencies including Sven and Bedouin, but also iconic artists like Danny Tenaglia, and the hottest new names of today including Nastia and Peggy Gou,” added Turner. “Male; female; Spanish; international; young and old – it’s a good reflection of techno today.”