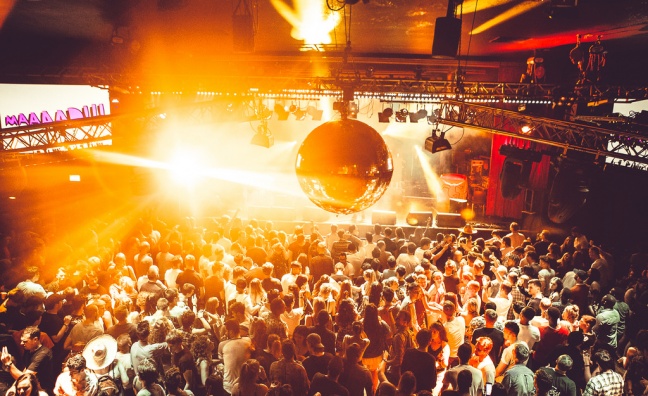 The winners of the Independent Festival Awards 2018 have been revealed at a packed-out event in Sheffield.

Director of Sheffield’s Tramlines Festival Sarah Nulty, who died earlier this year aged 36, was posthumously honoured with the Outstanding Contribution award. Donations were collected on the evening for Weston Park Cancer Charity and Cavendish Cancer Care, two charities that provided care and support for Nulty during her illness.

AIF CEO Paul Reed said: “The Independent Festival Awards was an outstanding celebration and an emotional evening. Congratulations to all of the winners and nominees, who help reaffirm that the independent festival sector is in an incredibly strong place.

“I’m especially grateful to the Tramlines team and the family of Sarah Nulty for working with us to honour her incredible achievements and convey the admiration for Sarah that runs throughout the festival community.”

The Act Of Independence award, meanwhile, was handed to Southbank Centre’s Meltdown Festival for replacing Frightened Rabbit’s set at the event with a panel on mental health awareness and the music industry, following the death of singer Scott Hutchison earlier this year.

The full list of Independent Festival Awards Winners 2018 is as follows:

New Festival on the Block

The Data Mine at Shambala

Festival Caterer of the Year