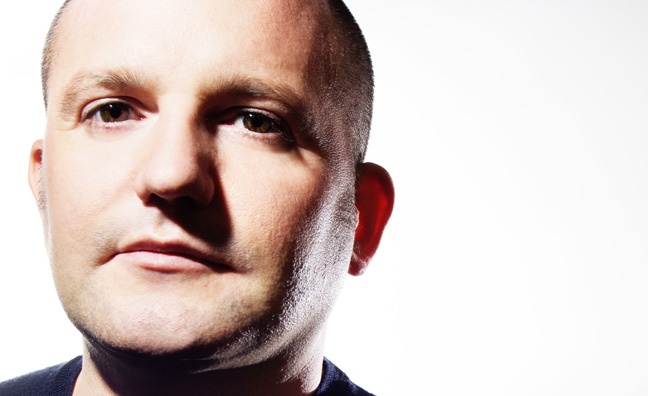 International Music Summit (IMS) co-founder Ben Turner believes the EDM scene is experiencing a "moment of retraction" following an incredible period of growth for the genre.

The global electronic music industry is now worth $7.1 billion - 60% more than three years ago - according to the IMS Business Report 2016, but growth slowed to 3.5%.

Asked whether he felt the genre's popularity had now peaked, Turner (pictured) told Music Week: "It's having a moment of retraction for sure. In America, it's definitely had its big moment, there’s no question about it, but I still feel that where the dust has settled is at a much higher position than it's ever experienced before.

"We don't have to sell the dream anymore. If anything, it's the other way around. People are chasing this music for all sorts of opportunities and that's an amazing change in the last 10 years."

Speaking ahead of IMS Ibiza's landmark 10th edition from May 24-26, Turner said EDM was at "rock bottom" when the conference was first launched.

"Within those 10 years, we've gone from that position to the global explosion of EDM, and SFX and Live Nation acquiring electronic dance brands," he said. "The music is now accepted everywhere. It's no longer the underground; it's music that's accepted by most festivals and Hollywood film supervisors. It's become part of the mainstream in a way - and that's both good and bad."