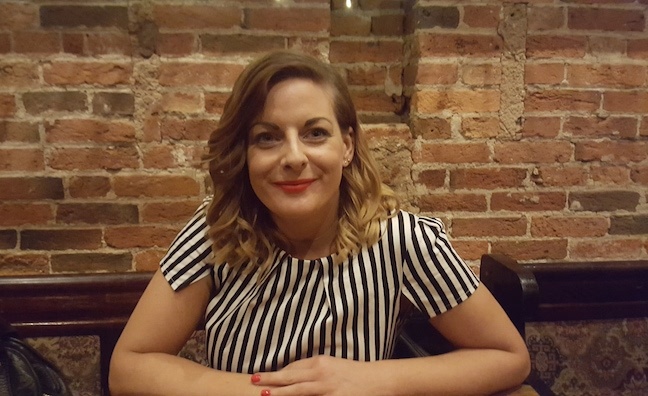 It follows evidence given by Mumford & Sons' Ben Lovett, who’s also behind the Omeara venue and Communion Music, and the Music Venue Trust.

Phillips was among those giving evidence to the DCMS inquiry on the importance of grassroots venues for musicians establishing themselves in the industry and the challenges that they face.

She said: “We welcome the DCMS inquiry looking into the importance of grassroots music venues and the impact that the closure of many has on emerging artists. The UK’s live music scene is a huge part of our culture and it deserves to be protected so that it can be enjoyed by future generations.

“The financial and operating pressures put upon venues through increases in business rates and rent, the constant threat of noise complaints, restrictions from licensing plus ever increasing costs from copyright collection bodies such as PPL and PRS is crippling small and independent venues. If these venues are not given the support they need they will cease to exist."

Despite the introduction of agent of change legislation, there are still concerns about the rate at which small venues are closing and the costs involved in under-18 shows, which restrict access to the potential next generation of live music fans.

“Most of us who work in the industry love live music, we remember our the first gig we went to and want every person who walks through the door to have the opportunity to experience the magic we did those many moons ago,” added Phillips. “This shouldn’t be restricted to those who can afford over inflated secondary ticket prices, or only like specific genres or those over 18. It should be open to all communities, cultures and ages, bringing people together and not segregating fans by income, location or age.”