'It is going to be an incredible experience': DJ Spoony on his orchestral garage spectacular 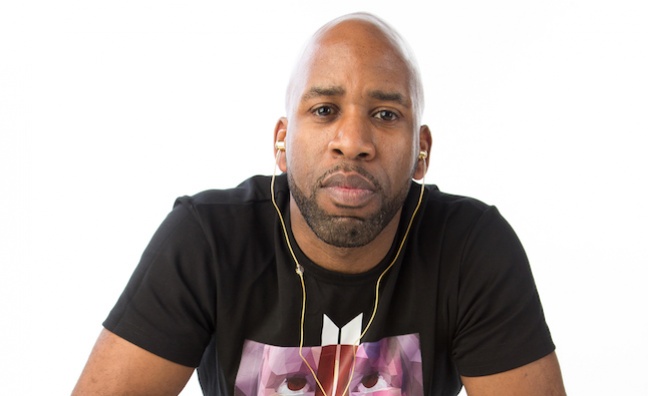 DJ Spoony has told Music Week that his Garage Classical show at the Barbican on Saturday (July 21) is “eagerly anticipated” as he launches the latest twist on orchestral dance music.

Spoony, a UK garage pioneer, is curating and hosting the show alongside composer and conductor Katie Chatburn. They have put together 20 of the biggest garage anthems, which will be performed live with some of the original vocalists.

“When the tickets went on sale for the show, they sold out in the first weekend,” said Spoony. “It is eagerly anticipated and we are going to do another show later on in the year.”

The Barbican Garage Classical date will feature the 36-piece Ignition Orchestra alongside guest vocalists including Na-Na (on Architects’ Body Groove) and Britain’s Got Talent contestant Lifford for Artful Dodger collaboration Please Don’t Turn Me On.

“Because the Barbican have a cultural responsibility they were able to put this show on, which isn’t earning any money for anyone but is going to be an incredible experience,” said Spoony. “You have to be a philanthropist to be able to do a project like this at the start - a promoter wouldn’t have done it because he wouldn’t have earned any money. But the Barbican were able to facilitate this and do something that no one’s ever done before.”

Having sold out the Barbican, Spoony is now working with SJM for a bigger show at the Eventim Apollo on December 14.