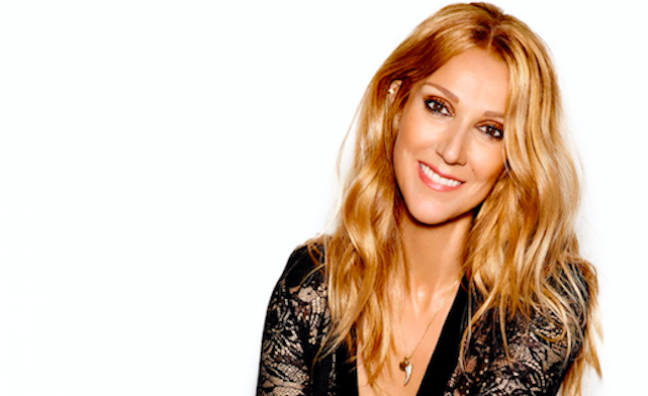 The Canadian superstar, who has sold over 240 million records worldwide (more than any other BST Hyde Park headliner to date), will appear for the very first time on the Great Oak Stage on Friday July 5 2019. It is being billed as Dion’s only European show of the year.

Speaking about the launch, Dion said: “It's my first time doing a show in beautiful Hyde Park.... I'm so excited. I love London, and it's a great honour for me to be part of the Barclaycard presents BST Hyde Park concerts. I can't wait.... summertime in London, here we come!"

James King, SVP, AEG Presents added: “Celine’s record-breaking career has seen her perform her many iconic songs on the globe’s most iconic stages, yet never before in Hyde Park. It is therefore with the utmost excitement that we are bringing Celine Dion to Hyde Park for her only European show of 2019.”

Dion’s BST performance will come just a month after the end of her second record-breaking Las Vegas residency Celine on 8 June 2019.

The Grammy-winning star joins the previously-announced headliners Florence And The Machine (July 13) and Robbie Williams (July 14).

"Neil Young has made the decision to move away from the Barclaycard presents British Summer Time concert series," said a statement. "Neil Young and Bob Dylan will play a stand-alone concert in Hyde Park on the same date, July 12. All tickets will remain valid."