Jess Glynne signs with UTA alongside move to Roc Nation 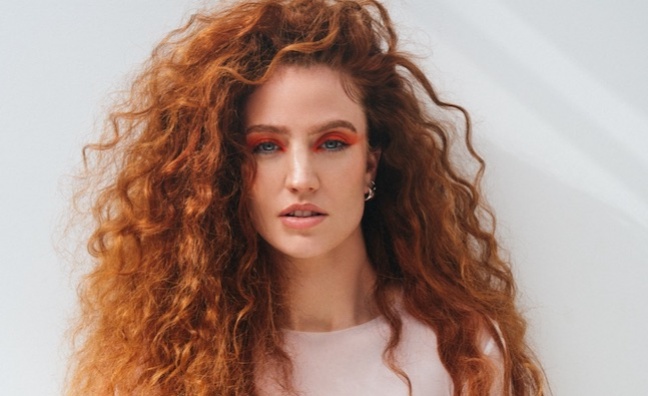 The deal with the singer and songwriter follows her recent move to Jay-Z’s Roc Nation for management.

Jess Glynne was previously with Atlantic Records in the UK and broke a record on the singles chart in 2018 with her seventh chart-topper. Music Week has confirmed that she is no longer signed to the Warner Music label.

Glynne won a Grammy Award for Best Dance Recording as a featured artist on Clean Bandit’s Rather Be at the 2015 Grammy Awards, and has been nominated for nine BRIT Awards.

Jess Glynne was previously represented by Paradigm (now Wasserman) as her agent. She was with UROK Management for her previous No.1 album campaigns.