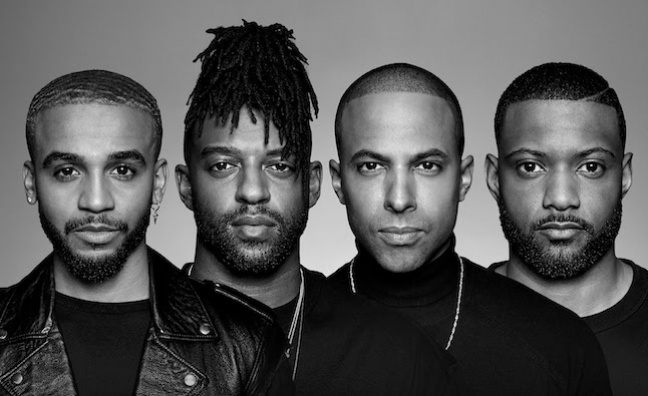 JLS have revealed they will reunite for a comeback tour titled Beat Again after their hit No.1 single, performing dates across the UK and Ireland.

It’s been seven years since the boy band last performed together, but all four membersare confirmed to reunite for the 15-date run.

The tour will kick off in Dublin’s 3Arena on November 12, and hit venues across the UK finishing off in Nottingham’s Motorpoint Arena on December 2.

The band have previously won two BRIT awards, sold over 1.4 million concert tickets, and scored four multi-platinum selling albums since they became a band in 2007.

“We are so excited to be working together as a group again,” JLS said of their return.

“We’ve always been like family, and now we feel that this is the right time for us to get back on stage and perform in front of our loyal fans. Even though it’s been 7 years, you can be sure that it’s going to be as high energy as ever”.

Tickets are available at 9am on February 21.

A full list of tour dates can be found below: