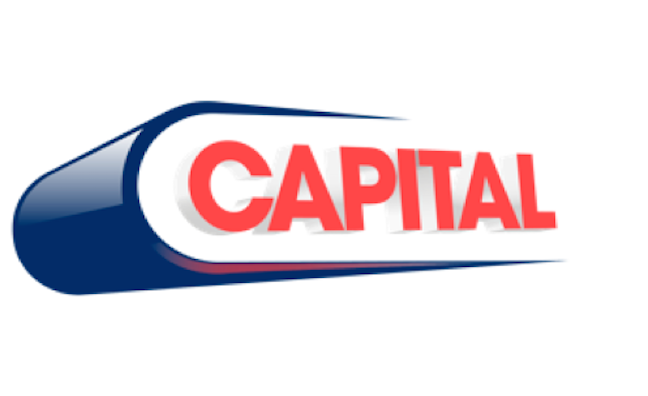 Capital’s Summertime Ball will host the Jonas Brothers' first UK show in almost a decade when the event returns to Wembley Stadium on Saturday, June 8.

The show will be the siblings' first gig in Europe since reuniting earlier this year. Sucker – their first new track in six years – peaked at No.4 in the UK and has sold 281,441 copies to date, according to Official Charts Company. Their new album Happiness Begins is set to drop the day before they take to the Wembley stage.

As revealed by Capital Breakfast’s Roman Kemp this morning, Mark Ronson will also play the event, along with 5 Seconds of Summer, Ellie Goulding, Khalid and Halsey. Fans spotted clues about the line-up on billboards around the UK.

Fans who saw a ‘Ball Board’ texted in to the new national Capital Breakfast show to help Kemp, Vick Hope and Sonny Jay reveal the stars playing Capital’s Summertime Ball live on air.

Ashley Tabor OBE, founder and executive president of Global, said: “Today we kicked off our massive reveal week on the brand-new national Capital Breakfast show, by announcing some of the world’s biggest artists for Capital’s Summertime Ball.

"We’re thrilled that listeners could take part in the reveal by finding our ‘ball boards’ around the UK with the names of the performers on them, lots of fun!  We’re only just getting started and we can’t wait to reveal yet more huge acts for the UK’s hottest summer party on Capital Breakfast with Roman Kemp tomorrow morning.”

Further names will be announced on Capital Breakfast tomorrow morning and throughout the week. Tickets go on sale this Thursday at 8am. Capital VIPs have access to the first tickets in an exclusive pre-sale opening on Wednesday, May 1 at 8am.