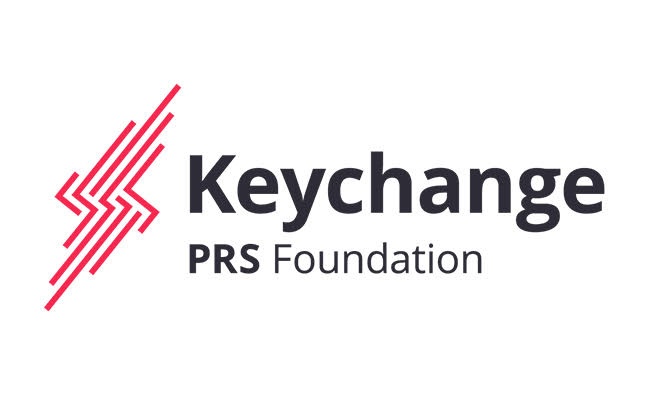 The European partner network behind the Keychange gender balance initiative has received funding of €1.4 million (£1.15m) from the Creative Europe programme of the European Union.

Within the next four years we'll focus on concrete aims and measures to keep on creating a better, more inclusive music industry

Christina Schafers, head of Reeperbahn Festival Arts Programme, was recently appointed project lead for Keychange. She said: “The transformative power of Keychange is visible and increasing: Talented, smart and extremely well connected people and organisations join forces for the shared idea, that diversity is culturally enriching and economically more successful.

"Within the next four years we’ll focus on concrete aims and measures to keep on creating a better, more inclusive music industry. Since culture has always been a source of inspiration for necessary change, we look forward to inspiring and be part of the future of our society."

More details of the second phase of the programme, which will run from September 2019-23, will be unveiled at Reeperbahn Festival in Hamburg, Germany, in September. Keychange ambassador Kate Nash, as well as Barbara Gessler (European Commission), Alexander Schulz (Keychange co-founder and CEO of Reeperbahn Festival) will present details of Keychange 2.0 on Thursday, September 19 at 11am.

Since launching in September 2017, more than 250 music organisations from all over the world have signed the Keychange pledge towards achieving a 50/50 gender split across line-ups, conferences and commissions by 2022. In November 2018, Keychange presented a manifesto for change at the European Parliament in Brussels, with the aim of increasing and sustaining representation of marginalised genders in the music industry.