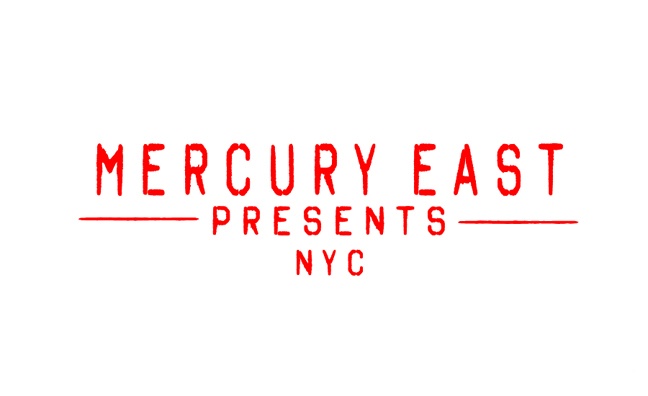 Focused on New York's live music market, the partnership will unite clubs and theatres throughout the city under one banner. These will include Swier’s Mercury Lounge and Bowery Ballroom, Live Nation’s Irving Plaza, Gramercy Theatre, Warsaw and Ford Amphitheater at Coney Island Boardwalk.

The group will continue to expand its portfolio and will assist in developing artists by bringing acts to New York venues including Madison Square Garden, Barclay’s Center, The Beacon Theater and Radio City Music Hall. Mercury East will also collaborate with Founders Entertainment, which has introduced hundreds of new artists to the market via appearances at their Governors Ball, Meadows Music & Arts Festival and festival after parties.

“The foundation of Mercury East reaffirms our commitment to quality and streamlines production by officially uniting the venues we own and operate with our key partners,” said Mercury East co-founder Michael Swier, co-owner of Bowery Ballroom and Mercury Lounge.

Live Nation president and CEO Michael Rapino added: “Swier and his team are the total package, delivering industry expertise, relationships, and landmark venues that complement the greater Live Nation portfolio. Mercury East is the ideal partnership, and will allow Live Nation to bring New York’s residents and visitors more music and events than ever before.”

Mercury East will be based out of Live Nation’s new east coast headquarters in the Meatpacking District.