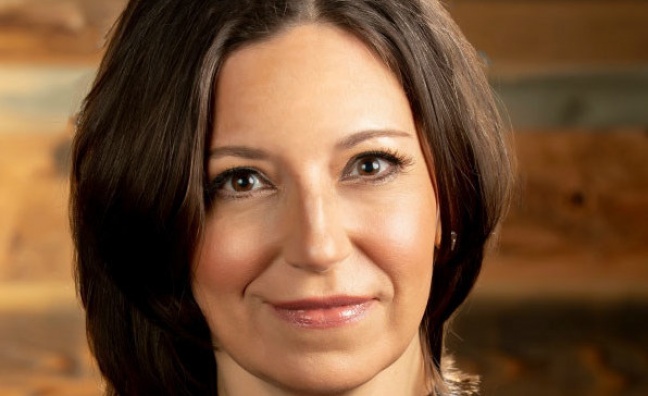 Williams (pictured) will join Live Nation in September following nearly 20 years at Ryman Hospitality Properties and Opry Entertainment Group. In her new role, she will drive Live Nation’s overall business and entertainment strategy in the market, including venue and client development. She will lead the company’s overall efforts in the programming and marketing of Live Nation’s concert activity in the greater Nashville market, and collaborate with Nashville-based artists to develop and execute their vision on a worldwide basis.

Williams will also oversee operations of Live Nation’s existing portfolio of Nashville venues, including Ascend Amphitheater, The Quarry and The Brooklyn Bowl, while also leading efforts in the development of new venues.

"Sally is a Nashville music industry icon, and the perfect executive to oversee Live Nation’s growing footprint in Nashville," said Live Nation's president of US concerts, Bob Roux. "Williams will play an integral part of Live Nation’s continued growth in Music City. She’s spent decades contributing to the success of Nashville artists, venues, and events, and certainly the community itself, and we’re extremely fortunate to have someone with her industry knowledge and dedication to live music join our company."

"For decades, Nashville has not only been my home, but also my passion," said Williams. "It’s been a privilege to be in the middle of such incredible growth and I’m excited about what’s on the horizon. Live Nation has built a strong business here and has a terrific team in place. It will be an honour to collaborate with them to create world class experiences for fans and artists here in Nashville and beyond."

Williams has served as a steward of many organisations throughout Nashville’s music community, including as chair of the Country Music Association.