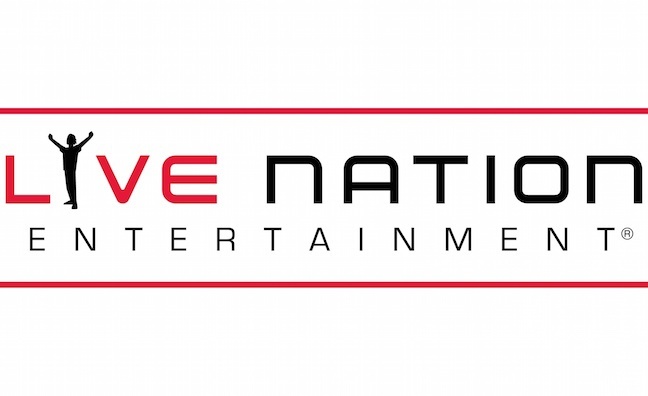 Live Nation is understood to be in talks to acquire one of the UK's biggest promoters, Metropolis Music.

Founded by Bob Angus in 1985, Metropolis is a stakeholder in the V Festival and Academy Music Group (AMG), alongside Live Nation, and promotes artists such as Robbie Williams, Coldplay and Eminem.

In a statement released to Music Week, Live Nation chairman Denis Desmond said: "Bob Angus and Metropolis are an important partner of Live Nation's, having worked together for a number of years with the AMG venues and more recently V Festival. We are always in discussions with Bob about our mutual interests."

Metropolis has been approached for comment. The firm suffered upheaval earlier this year when company mainstays Paul Hutton and Conal Dodds departed to launch new promoter Crosstown Concerts, after negotiations for them to take control of Metropolis broke down.

Speaking to Music Week last month, Hutton said: “It was not a takeover [bid] - that would be the wrong word - but Bob [Angus] was looking to step back somewhat and move on to other things.

"We had two-and-a-half years of negotiations that came to nothing, which was unfortunate, but in that time I started to think, Is this the right place to do my last 10-15 years of promoting? Circumstances dictated that something else had to happen.”

The Crosstown duo have continued to work with a number of the acts they promoted while at Metropolis, such as Pixies and PJ Harvey.