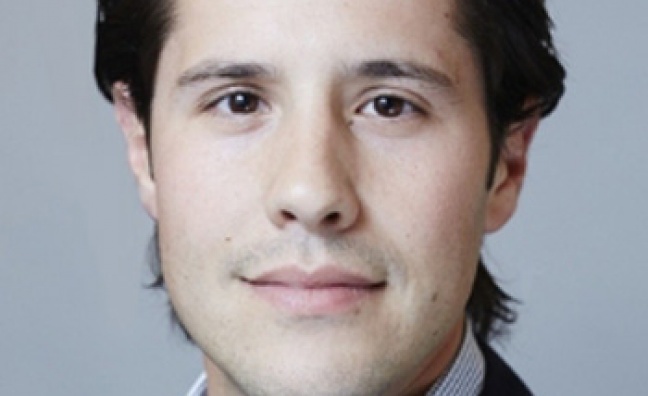 Promoting giant Live Nation is partnering with Hulu for a VR concerts series.

The series, which will be available via the Hulu VR app, will allow audiences to stream a series of concert performances shot in the 360-degree immersive format, according to the Hollywood Reporter.

“This partnership reshapes the way fans can interact with their favorite artists with unprecedented access through Live Nation," said Live Nation chief strategy officer Jordan Zachary (pictured). "No medium has the potential to bring the magic of a live concert to life more than virtual reality. We are excited to work with Hulu to bring fans closer than ever to the biggest artists and tours in the world."

Hulu has around 12 million subscribers. "Concert performances lend themselves well to virtual reality and Hulu is proud to support this VR initiative where we will viscerally capture the energy an artist brings to their fans during performances," added Noah Heller, Hulu’s VP partnerships and emerging technology.

Live Nation has also agreed a five-year deal with NextVR for VR concerts, reports Re/code. “This agreement actually spans from what you might consider an intimate performance to very large music festivals,” NextVR co-founder Dave Cole told the publication.