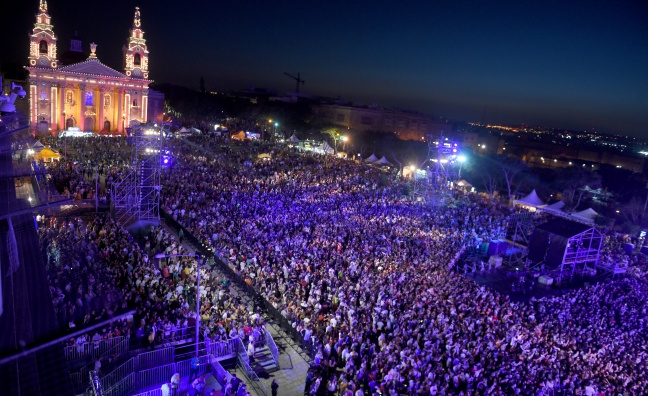 MTV descended upon Floriana in the heart of Malta for a night of live music in Il-Fosos Square for the 12th annual Isle Of MTV Malta.

Isle Of MTV Malta was streamed via its official website and Facebook Live while, for the first time, the entire show was linear broadcast live on select MTV channels across Europe including Germany and the Netherlands.