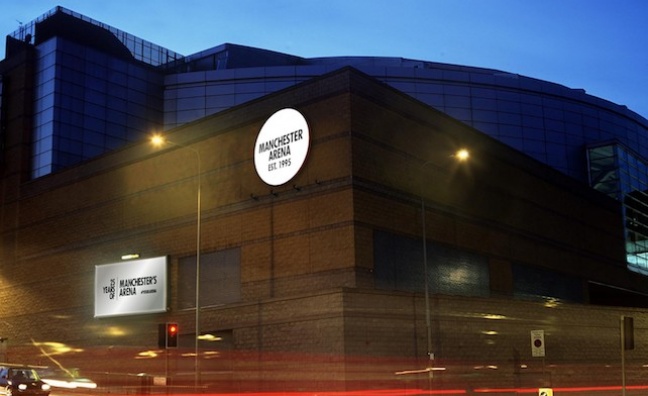 Manchester Arena is celebrating its 25th anniversary with a charity virtual gig later this month.

The pre-recorded streamed event, organised in partnership with the Future Agency, will “go live” across the arena’s social media channels at 8pm on Friday, July 17. It will include guest appearances by artists including Alice Cooper, Badly Drawn Boy, Clint Boon, Dionne Bromfield, Emeli Sandé, Everything Everything, The Hoosiers, Kelli-Leigh, Kodaline, Lionel Richie, Pixie Lott, The Slow Readers Club and Tim Burgess.

The gig will help raise money for partner charities The Booth Centre, The Christie, Forever Manchester and Nordoff Robbins. Each charity will receive 25% of the money raised and donations can be made here.

James Allen, general manager of Manchester Arena, said: “Our 25th anniversary celebrations were set to be very special indeed, however during this period of pause, we have adapted the format to ensure that we can deliver an evening of top quality entertainment to your home, so everyone can enjoy the celebrations without leaving the house.”