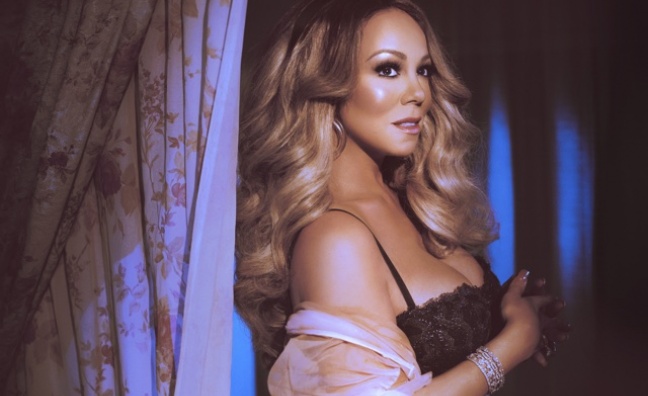 CAA has announced the return of Mariah Carey as a client in all areas.

The five-time Grammy Award-winner has recorded some of the best-selling of all time, including Music Box (1993), which sold more than 28 million copies and Daydream (1995), which has shifted 20m units.

Carey, who played three shows at London's Royal Albert Hall in May, was previously represented by UTA and UK-based Solo Agency. She is managed by Melissa Ruderman at Roc Nation.

This year marks the 25th anniversary of Carey's All I Want For Christmas Is You, which peaked at No.2 in the UK and has charted every holiday season since its release.