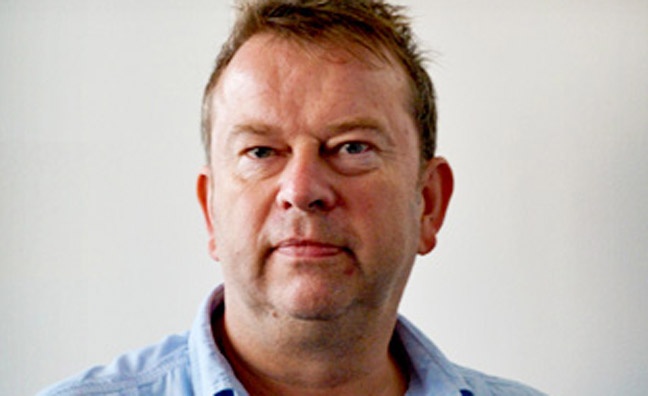 Mark Davyd has told Music Week that it would be “impossible to exaggerate” the scale of the problems facing the grassroots venues circuit as the coronavirus lockdown continues.

The Music Venue Trust (MVT) boss told us he’s adopting “guerrilla tactics” to save the 556 venues – the vast majority of the 670 venues under his organisation’s stewardship – that are currently facing closure.

Davyd was speaking to Music Week as part of a special report on the situation indie venues are in with the UK in lockdown, many staff furloughed and many, many freelancers suffering as a result of widespread venue closures.

In 2019, the MVT was faced with 96 imminent threats of venue closure. Now confronted with a vast increase, Davyd has launched the £1 million Grassroots Music Venue Crisis Fund (GMVCF), a direct appeal to the music business for help.

Read the full article, which includes contributions from venues The Sugarmill, The Boileroom, The Brixton Windmill and Sneaky Pete’s, plus Independent Venue Week founder Sybil Bell, in the new edition of Music Week. Here, we bring you an extract from our Q&A with Davyd.

How can artists help this situation?

“We’re working with artists to pick venues that they strongly feel they want to save and we’re going to host a virtual online fundraisers. Frank Turner and Ferris & Sylvester have already done them. We’re negotiating with more artists to save a particular venue. Most of these venues can be saved for between £10-20,000. So, in the next eight weeks, which is the crunch period, if we could host 200 or 300 gigs online, raising money for venues to pay off the bill they have to pay, and in the meantime we run this national service, we have an ambition that not one venue will be lost in this crisis.”

What worries you most?

“Of course the first thing everybody worried about was the people. I’m worried about friends of mine in the music industry. The first thing we’ve got to do is get support for people who risk losing their houses, who can’t eat. The next thing is, if we can get that under control, in three months time, let’s say we are able to reopen, what if we can only reopen 20% of venues? What are the other 80% supposed to do? We’re talking about thousands and thousands of musicians that will have nowhere to play, crews with nowhere to work. It would be impossible to exaggerate this problem. It’s genuinely that bad.”

Have you been in talks with labels and streaming services yet?

“We have one significant donor already, we have a couple of others who have made smaller commitments. We really want to announce that everybody got behind us rather that announcing any specific donor just because they acted quicker, we know it takes companies some time to come round. The main thing is this has to be an industry-wide effort. For anyone sitting there thinking, ‘this doesn’t concern me, somebody else will do this’, somebody else is not going to do it. We can put the tools in place but we cannot possibly fund the army of solicitors required, the number of rent negotiators, the sheer numbers of people we need on the ground just to know that a venue is closing down. There’s a real risk that people will throw their hands up and walk away.”

How upsetting is this after how far the MVT has come?

“Venues Day last year was a real turning point, I was able to stand up for the first time and say that there were more venues in the UK than there were the previous year, the first year in 14 that we hadn’t seen a decline in the number of trading venues. We turned that corner and three months later we walked into what I would describe as a clusterfuck of a shitstorm.”