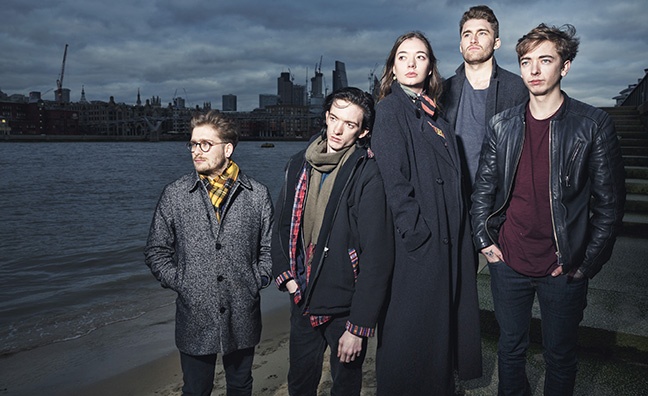 Community Festival has today (February 1) confirmed seven more acts for its 2018 bill. Marmozets, who feature in the new edition of Music Week, Bad Sounds, Yungblud, King Nun, Ten Tonnes, Sam Fender and Belako have all been added to the one day celebration, set to take place at London’s Finsbury Park on Sun July 1.

Tickets are on sale now priced at just £40 from communityfestival.london.

Last year’s inaugural event was headlined by Catfish & The Bottlemen and saw 35,000 music fans descend on the park.

Meanwhile, London's Field Day has announced its relocation to Brockwell Park. It was previously held at Victoria Park, now home to AEG Presents' All Points East.