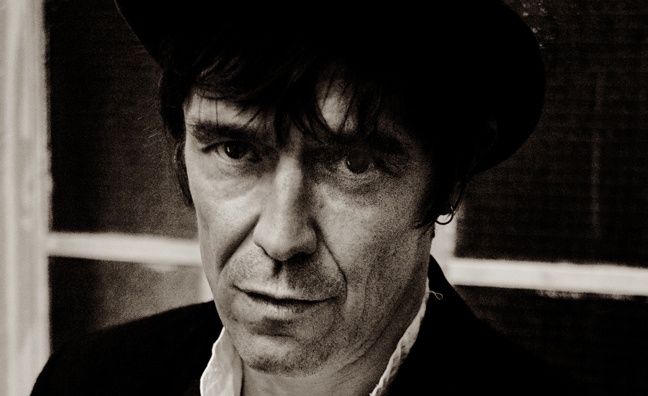 Members of The Pogues and The Libertines will be among the judges for an emerging band contest at O2 Academy Islington later this month.

The Pogues Irish Whiskey and Academy Events’ Shot At Discovery campaign will culminate on Thursday, April 27. More than 1,000 bands entered the competition and 10 regional winners will battle it out at the final gig, hosted by DJ Matt Stocks, in front of members of the public and music industry professionals.

The winning band, who will be decided on the night from a combination of industry judges and crowd voting, will receive studio time to record an EP with members of The Pogues as guest producers. They will also receive nationwide gig opportunities throughout the O2 Academy venue network, £3,000 worth of music equipment, ongoing support through Academy Music Group and Brontone Management for development and assistance in releasing the EP and a case of The Pogues Irish Whiskey.

A statement from The Pogues said: “We’re made up at how many bands have entered the competition, it’s a great prize that could kick start a professional music career. From the bands we’ve seen so far there’s more than one that deserves to win. We can’t wait for the final and look forward to working with the winning band.”