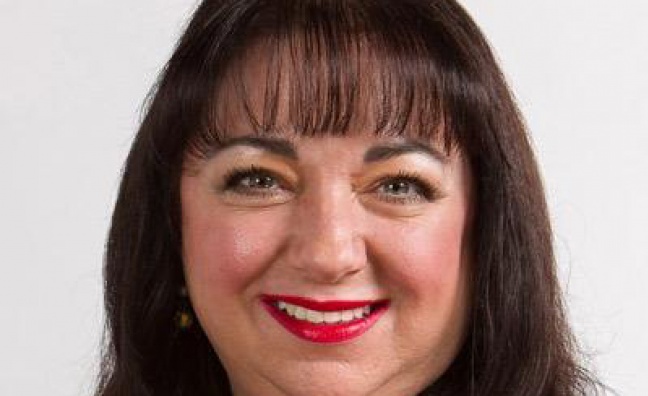 Labour MP Sharon Hodgson has called on secondary ticketing platforms Viagogo and StubHub to "clean up their act" after Ticketmaster announced the closure of its resale sites.

Get Me In! and Seatwave will be replaced with a new fan-to-fan ticket exchange to be rolled out in the UK and Ireland in October and Europe in early 2019. As of yesterday (August 13), there will be no new events listed on Get Me In! or Seatwave.

Hodgson, who is chair of the All-Party Parliamentary Group on Ticket Abuse, said: "The announcement that Ticketmaster will close both its resale sites; Seatwave and Get Me In! is welcomed by both campaigners and fans, and sends a message to ticket touts that they're now losing this long, drawn out battle.

"This is something I've been campaigning on for almost a decade, so I'm pleased to see movement at long last.

"It's now time for secondary sites such as Viagogo and StubHub to also clean up their act so that fans can at long last be put first."