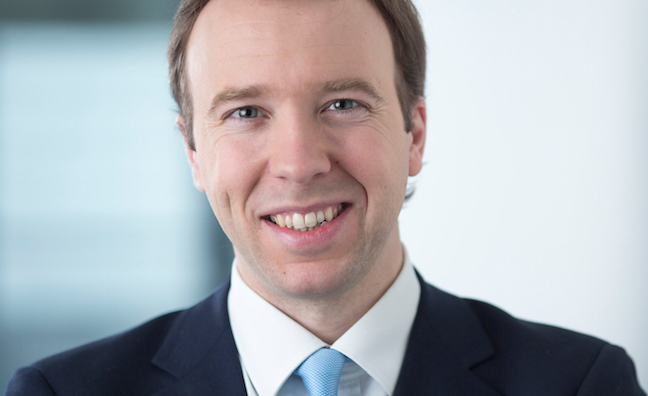 MPs have backed an amendment to the Digital Economy Bill designed to combat the excesses of the secondary ticketing market.

In the House Of Lords last month, peers approved plans to ban ticket-buying bots, requiring resellers to provide the ticket reference and booking number, along with any specific conditions relating to resale, to potential buyers. This was on top of existing obligations to provide the original face value, seat/row numbers and any usage restrictions.

The measures were widely supported by MPs when the Bill returned to the House Of Commons yesterday.

MP Damian Collins, chairman of the culture, media and sport select committee on ticket abuse, said: "There has been widespread abuse in the market, and I am glad that these reforms will lead to decisive action to combat it."

Labour MP Sharon Hodgson, co-chair of the All-Party Parliamentary Group On Ticket Abuse, added: "I welcome the news that the Government accept those Lords amendments and that they will make it on to the statute book before this Parliament dissolves."

Culture minister Matt Hancock (pictured) said that the secondary ticketing sector had raised "serious concern". "Since this issue was last debated in the House, we have published our response to the Waterson review, accepting the recommendations in full; introduced Lords amendment 247 to provide the power for Government to introduce a criminal offence to stop the use of bots to purchase tickets in excess of the maximum specified; provided funding to the National Trading Standards for enforcement action; and facilitated the sector’s participation in cyber-security networks," he said.

"However, that was not enough. The noble Lords have also added Lords amendment 246 to the Bill, requiring ticket resellers to provide buyers with the ticket reference or booking number and any specific condition attached to the resale of the ticket. We agree in principle with the amendment.

"We will also continue to work with industry to reduce the risk of fraud or unwarranted cancellation of tickets."

MP Nigel Adams, who has led the bid to make illegal the misuse of bot technology by ticket touts, also took aim at controversial resale marketplace Viagogo, which no-showed last month's hearing. "It is despicable that Viagogo has dodged and been slippery around attending the Select Committee," he said. "There have been so many victims of Viagogo that it should have taken the opportunity to come and explain how it markets itself and presents its website.

"We will see, but I suspect that we have not heard the last of Viagogo in this place."

The culture, media and sport committee's inquiry into ticket abuse has been cancelled ahead of the June 8 general election, but could resume under the next Parliament.

"Although we have not been able to conclude the inquiry due to the impending dissolution, I hope that our successor committee, however it is comprised, will adopt the evidence that we have already heard and continue this work."