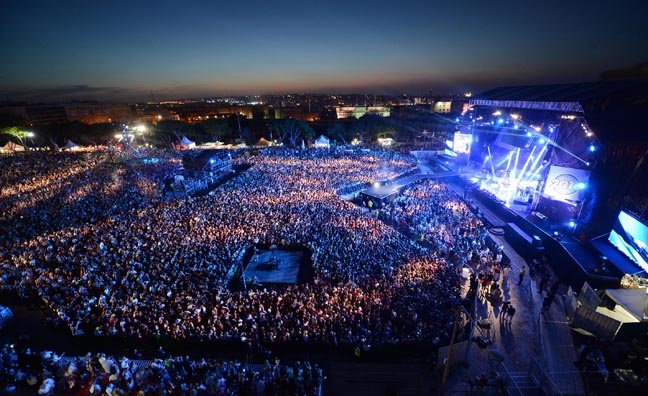 MTV attracted an estimated 50,000 fans to Valletta’s Il-Fosos Square for the 10th anniversary of Isle Of MTV Malta.

Held in partnership with the Malta Tourism Authority, the free open air festival on June 28 featured performances from Wiz Khalifa, Jess Glynne and Clean Bandit, along with a closing set from Steve Aoki.

The show was live streamed on www.isleofmtv.com, while a partnership with Snapchat made the event a globally viewable Snapchat Live Story. In addition, MTV’s Snapchat Discover channel featured a wide range of content from behind the scenes footage to performance clips. Fans were also able to interact with the show via Facebook Live links from the event.

A 60-minute Isle of MTV Malta special will be broadcast across 20 MTV channels internationally from August 1.