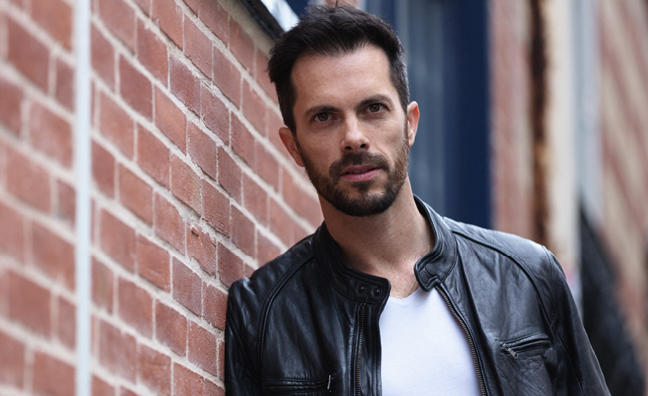 Delegates might be gearing up to talk about music at MIDEM 2019 next week (June 4-7), but this year it will also be created at the event for the first time.

Taking place in Cannes, alongside the conference's usual activities, the MIDEM Studio Sessions by Dynaudio Unheard will see acts recording at the event – get the latest issue of Music Week for our full MIDEM 2019 preview.

"For the first time we will have the studio sessions which will be very fun," MIDEM director Alexandre Deniot told Music Week. "It’s a fully equipped studio where artists can record live in public. It’s part of what I call ‘music never sleeps at MIDEM’. During the four days of MIDEM, 24 hours a day, we will create music on top of everything we do in terms of conferences, business, and networking."

Explaining that alongside the sessions, the 2019 event will also feature a new hub aimed at artists that will deliver masterclasses, talks and, networking, Deniot said he had been inspired by a chance encounter at 2018 to bring in recording and more.

"Last year there was a great story where this African artist we invited to attend from the Republic Of Congo called Adango, came to MIDEM and met on the beach a Brazilian artist called Joyce Candido," he said. "They composed music together right there on the beach! For us, it was a good example of MIDEM connecting artists together, so now we’ve decided to create a proper area for them."

Deniot added that he felt putting artists and songwriting at the heart of this year's MIDEM was an important evolution for the annual music conference.

"Last year was the first MIDEM where we created music. We had the first songwriting camp after 52 years," he said. "Now it’s going to be about music, music creation, talent, live music."

Subscribers can read our full interview with Alexandre Deniot here, otherwise, get the new Music Week for our look ahead to MIDEM.