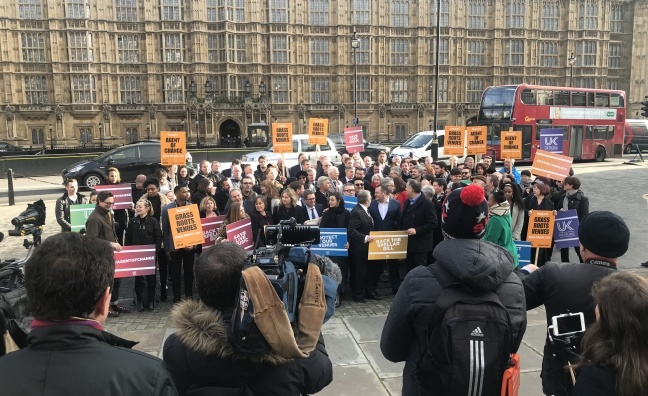 MP John Spellar is celebrating victory in the campaign to halt the decline in UK music venues after the Government introduced changes to planning guidance.

The Labour MP and former Government Minister submitted proposals to Parliament earlier this year to enshrine the Agent Of Change principle in law, which would mean developers would have to take account of the impact of any new scheme on pre-existing businesses before going ahead with their plans - rather than placing the responsibility on the venue.

Following a campaign backed by UK Music, Music Venue Trust, the Government introduced changes to planning guidance which incorporated the proposals in Spellar’s Bill. As a result, Spellar has now withdrawn his Bill.

“This is a great result for campaigners, activists, music venues and the music industry as a whole who have fought for years to make this legislation a reality and halt the decline in music venues,” he said.

“The British music industry is one of our most unique offers as a country – and we should be doing all we can to make sure this industry thrives.

“Having adopted the measures contained in my Bill into law, it is now vital that councils ensure these are implemented effectively – to make sure reality matches rhetoric.”

“I have no doubt that John’s forensic knowledge of parliamentary process and campaigning zeal played a key part in getting this crucial change, which has been welcomed by the entire music industry, onto the statute book.”