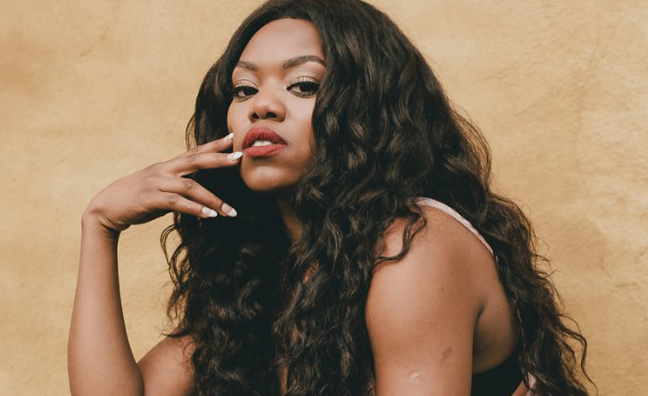 Anyone not at Reading & Leeds this weekend  can be very content to venue hop in the capital, where Lady Leshurr, Bo Ningen and more usher in a big week.

Sneering Dirty Hit rock kids King Nun are in town to play a sweaty gig in a small pub – this will be big.

Don’t miss the Birmingham MC in the palatial environs of one of Camden’s glitziest haunts.

Bo Ningen are always worth seeing, mostly because they’re a live band so good they could make your teeth shatter.

Atlanta’s filthiest rock band return in support of their new record, Satan’s Grafitti Or God’s Art?, which was produced by none other than Sean Lennon.