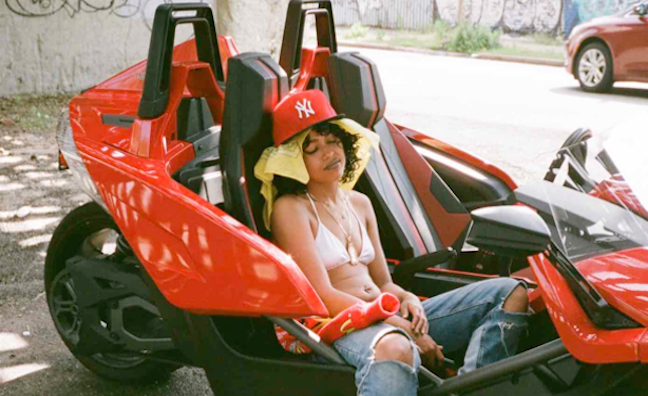 Reasons to leave the house of an evening this week include a brilliant array of UK rap talent descending on North Greenwich, some psychedelic Aussie pop in east London and a trendy, electronic all-dayer in Brockwell Park.

At 25, South London rapper Yungen is primed to break through, lining up here alongside fellow ones to watch including Kojo Funds and Abra Cadabra.

Fresh from a support slot with Kate Nash, the Washington duo decamp to the Sebright’s basement for a free show. Its low ceiling will suit their slow burn noise jams.

Returning to the venue where they made their UK debut last year, Methyl Ethel are a meatier proposition these days. Their James Ford-produced debut has had time to bed in among fans, and their live show has mutated into a colossal sensory assault.

The Austin no-wavers have teamed up with The Rebel, aka former Country Teaser Ben Wallers, for a string of shows, and this London date promises to be a riot of nervy noise.

Dance your Saturday away courtesy of Sunfall festival, which returns to South London for another day of fine electronic music, with a dash of chin-stroking thrown in for good measure. As anyone lucky enough to have bagged a ticket will know, there are special afterparties laid on across town too. So why not make a night of it?