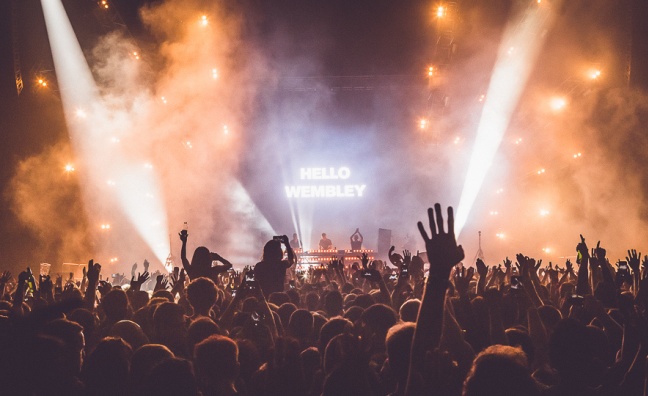 Established in 2001, the NAA represents 22 arenas across the UK and Ireland, operating as a informal industry body, sharing best practice and training in areas such as event management, health and safety, ticketing, customer service and accessibility. Derby Arena became its latest member last year.

Six of the venues are also members of the European Arenas Association (EAA). The 36 EAA venues attracted in excess of 17m people to events in 2016, averaging 6,120 people per show.