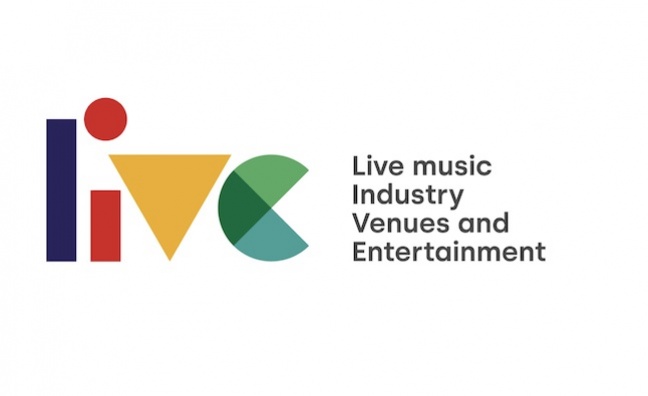 The founders of new live music trade body LIVE have spoken exclusively to Music Week about the multitude of challenges facing the sector.

Speaking in last month's issue of Music Week, heavyweight promoters Stuart Galbraith and Phil Bowdery discussed the formation of the group, which followed a year of devastation for the sector due to Covid-19 and the complications posed by Brexit.

Kilimanjaro Live CEO Galbraith said: “We needed to incorporate something that was the official voice of live music – hence the birth of LIVE as an organisation.”

Bowdery, Live Nation’s executive president of touring, international, added: “It became very evident early on in the pandemic that we needed to find a voice and see if we could get recognition from government."

“We invited additional associations and appointed a lobbying company called The Blakeney Group," said Parmley. "Since then, we’ve been organising, lobbying, campaigning and trying to make a difference to help the UK live music industry out of this current situation.

LIVE has already enjoyed a number of successes including the #LetTheMusicPlay and #KeepVATat5 campaigns, but was frustrated by last week's announcement that the remaining Covid-19 restrictions are to remain in place for a further five weeks in England.

"Long-term, we’ll be pushing for a permanent cultural level of VAT, similar to most European territories," said Galbraith. "The effects of the pandemic are going to take three to five years for our industry to recover from and we need all the help we can get in the mid-term.”

Galbraith said he anticipated that any touring activity this year would be limited to domestic acts.

"I think the UK will be operational in 2021, but a European tour is very unlikely and the concept of an overseas artist doing a European tour is almost impossible this year," he said. “Until there is a significant and comprehensive roll out of vaccines around the world, you’re going to see pockets of activity and you can already see those developing. So I think it will be much more segmented and it will take some time for the concept of embarking on a global tour to come back.”

Parmley, meanwhile, added he was hopeful 2022 would see a full return to touring.

“Lots of people are having problems getting availability in venues because so many people want to tour," he said. "The consumer demand is absolutely out there, we just need to make sure that we’re carrying through as much of the sector, as much of the ecosystem and as much of the workforce safely and securely into next year.”