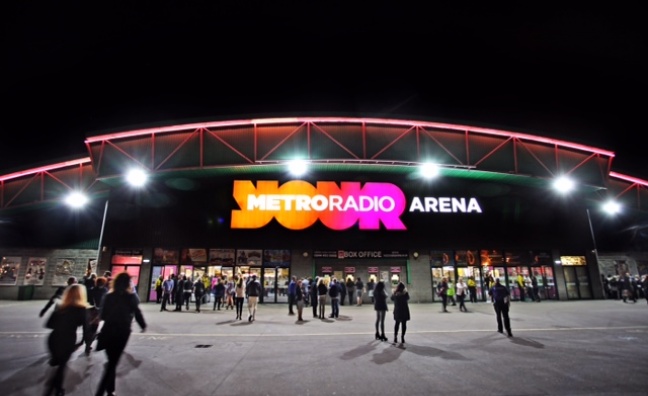 A £260 million scheme including a new 12,500-capacity arena on the NewcastleGateshead waterfront has been given the go-ahead.

Gateshead Council’s planning committee has approved plans for the development of the arena-led regeneration scheme which will see the creation of around 2,000 new jobs in the region, giving a £60m annual boost to the local economy.

The ASM Global-run venue is set to succeed Newcastle's existing 11,000-capacity Utilita Arena, which opened in 1995. Construction is expected to start in March 2021, with the new complex to open in 2023.

"ASM Global has enjoyed over 25 years of success in the North East and we look forward to leveraging our global and local partnerships with leading entertainment, sports, corporate, convention and exhibition event producers, to cement NewcastleGateshead’s reputation as a sought-after business, leisure and cultural destination."

The plans were submitted by Gateshead Council’s development partner Ask:Patrizia, which has appointed Sir Robert McAlpine to build the 54,500 sqm scheme, designed by HOK Architects.

Last week, ASM announced that president and CEO Bob Newman will transition from his current position to assume the new role of chairman. He will continue to serve as CEO while a search is conducted for a successor.

Newman was previously president of AEG Facilities and has served as president and CEO of ASM Global since the company was formed in October 2019 through the combination of SMG and AEG Facilities.