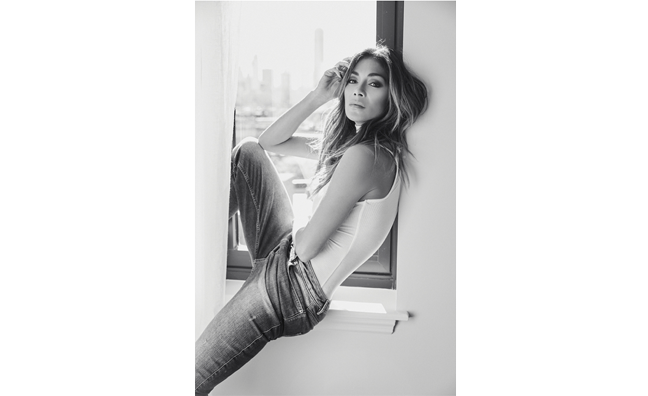 United Talent Agency (UTA) is to represent Nicole Scherzinger in all areas worldwide.

Best known as the lead singer of the hit girl group, The Pussycat Dolls, Scherzinger has sold over 60 million records globally during the course of her career. Recently, she has been focusing on her next music project while also performing regularly around the world in both private and corporate event spaces.

She also received an Olivier Award Nomination for her role in the revival of Andrew Lloyd Webber’s Cats’ The Musical in London’s West End, and has duetted with Andrea Bocelli on various classical projects.

Outside of music, she played the role of Sina in Disney’s animated blockbuster, Moana, and was the lead in the ABC movie musical remake of Dirty Dancing. Scherzinger also won the10th season of Dancing with the Stars and is a judge on The X Factor.

Scherzinger will continue to be managed by First Access Entertainment.