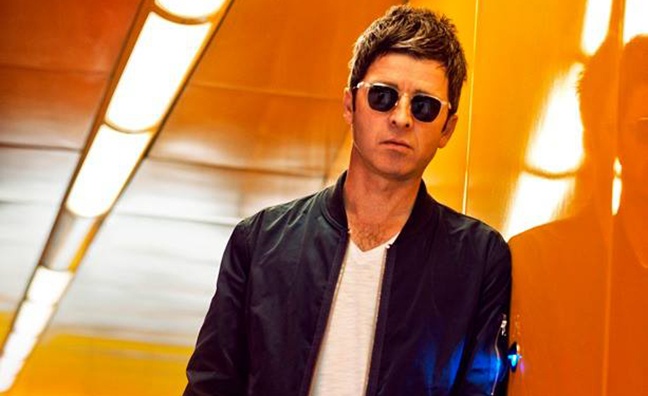 Noel Gallagher's High Flying Birds, George Ezra  and Biffy Clyro have been unveiled as headliners of the 2019 Isle Of Wight Festival.

The event, which celebrated its 50th anniversary last year, will return to Seaclose Park, Newport from June 13-16. Tickets go on sale this Friday, January 25.

Gallagher, who is returning to the festival for the first time since 2012, will top the bill on the opening night, with Ezra, who will be playing his biggest UK headline slot to date, to follow on Saturday. Special guest Fatboy Slim will play a late night set in the wake of Ezra's performance. Biffy Clyro, who last played Isle Of Wight Festival in 2015, will then close the event on the Sunday.