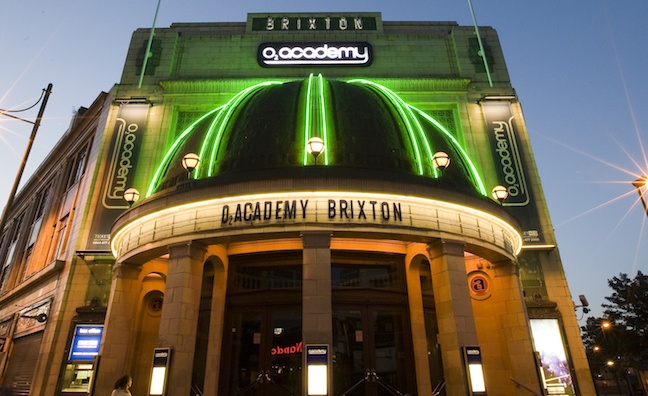 It follows a tragic crush at the venue during a gig by Asake in December that claimed the lives of two people and left a third in critical condition. The suspension will apply until April 16, 2023.

Cllr Mahamed Hashi, Lambeth’s Cabinet Member for Safer Communities, said: “The families and friends of Rebecca Ikumelo and Gaby Hutchinson have suffered an incredibly painful bereavement and other people have suffered serious injury in this incident.

“I thank the sub-committee for their efforts today to ensure that we see no repeat of December’s shocking scenes. They have carefully considered all the issues and listened to all parties before coming to this considered and important decision.

“It is now up to the O2 Academy Brixton to work with the authorities and come up with workable changes to their licence, to deal with these matters, and to make a variation application.

“Lambeth Council will continue to support the Met Police’s separate investigation into the tragic events of December 15 and support those in our community who have been traumatised by the shocking scenes at one of our borough’s most famous venues.”

The variation application would have to fully address police concerns about the venue’s operations.

The council decision follows a 28-day interim closure order made by the same committee at the end of last year, in response to the Met Police submitting an application for a Summary Licence Review.

An Academy Music Group spokesperson told the BBC: "O2 Academy Brixton recognises the gravity of the events which occurred on the night of December 15, 2022 and expresses its sincere condolences to the families of those who died during the tragic incident and its genuine concerns for anyone affected by it.

"The licence holder (AMG) is committed to understanding what happened and co-operating with the various investigations that are under way including providing full cooperation to the police in the conduct of their inquiries."