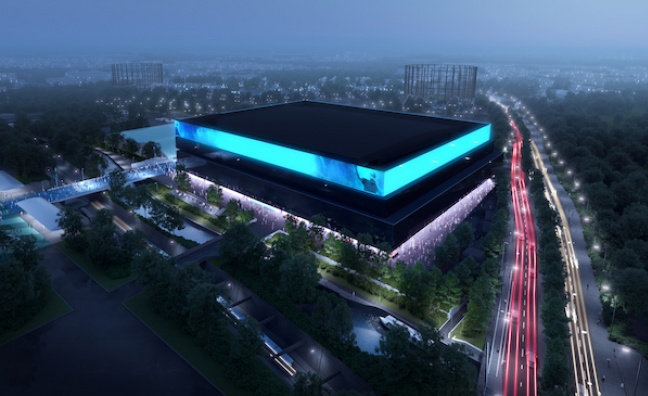 The proposed 23,500-capacity arena at East Manchester's Etihad Campus would be the largest in the UK and would provide competition for the existing Manchester Arena, operated by rival ASM Global, which opened in 1995.

OVG plans to submit a planning application in the coming weeks, with the first events planned for 2023.

Tim Leiweke, co-founder and CEO of OVG, said: “We came to Manchester knowing that we needed to develop our proposals in a way that would support the needs and priorities of the entire city and deliver a venue that would enable Manchester to thrive in an evolving entertainment market.

"Through extensive community and city centre consultations, we have understood the local priorities and vision that is transforming Eastlands, along with the ambitions that underpin Manchester’s development as a thriving place to live and visit.

"Our new venue would attract a wider range of the world's most exciting events and create thousands of skilled jobs, genuine community opportunities, and significant economic benefits. It would place Manchester on the global entertainment map for decades to come.

"We appreciate the significance of our proposals for the entire city. We will present our full analysis of the Manchester opportunity along with our plans and are committed to engaging in dialogue and scrutiny throughout the planning process to ensure a second arena is a win-win for the city."

OVG, which was co-founded by industry giants Leiweke and Irving Azoff in 2015, launched a London office, OVG International, in 2019.