Overnight news from around the world: Thursday, September 29 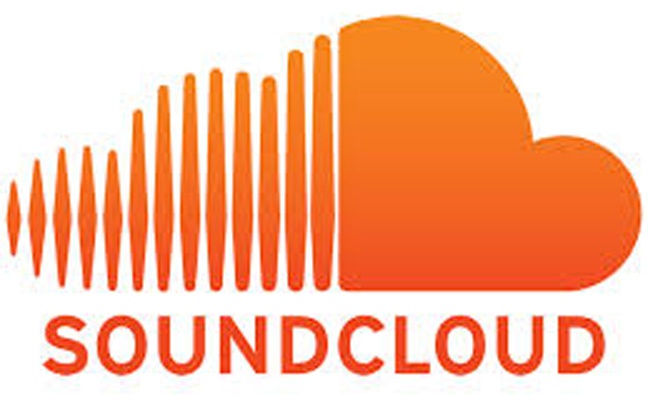 Spotify is in advanced talks to acquire SoundCloud, as its battle with Apple intensifies, according to sources. Neither side has commented on the report. SoundCloud launched subscription service SoundCloud Go earlier this year. (Music Week via FT)

YouTube has appointed music industry veteran Lyor Cohen as its new global head of music. Cohen, who has previously served as CEO of Warner Music Group’s recorded music group and president of Def Jam, has been appointed primarily to help smooth relations between YouTube and record companies and artists. (Music Week)

Spring King, Izzy Bizu and Sundara Karma will kick off the BBC Music Presents US tour. The initiative is a partnership between BBC, Live Nation and the GREAT Britain campaign to showcase UK talent in the US. Beginning November 2016 and running over the following 12 months, BBC Music Presents will deliver four tours across the East and West coast of America, with the first tour visiting New York, Boston, Philadelphia, Cleveland, Detroit and Chicago from November 14-23. Artists will also perform in an exclusive showcase in Washington as part of the tour.

Concert promoter Miguel Angel Flores has been given a four-year prison sentence following the deaths of five women in a stampede at a Halloween night show by DJ Steve Aoki at Madrid Arena in 2012. Flores was convicted of five counts of culpable homicide and 29 counts of causing harm through serious negligence. The Provincial Court in Madrid heard 17,000 tickets were sold for the venue, which had a capacity of just 10,620. Fourteen other people also received sentences. (Spanish News Today)

Three major brands have united to offer consumers a unique live music experience using cutting edge virtual reality technology. US bank Citi, concert promoter Live Nation and VR specialist NextVR today will be producing a series of up to ten live virtual reality concerts as part of the “Backstage with Citi” initiative. This new series is an extension from the successful programme “Backstage with Citi” already involving Live Nation and Citi. The first live concert in the new series will launch later this year and be accessible via the Live Nation Channel on the NextVR app. The line-up of artists has not yet been disclosed and will be announced soon.

US independent music company Spirit Music Group has inked a long-term strategic administration and co-publishing deal with the music publishing division of British media group Global Entertainment. The deal covers Global's music publishing catalogues in the US, UK and Canada.  As part of the deal, Spirit will have access to Global's full music publishing catalogue, featuring works from artists and songwriters such as Ellie Goulding, Corine Bailey Rae, Jungle, The Script, LMFAO, The Vaccines, The Vamps, The Horrors, Coin, Mike Taylor, writer and producer Jeff Gitelman, Dawin, and Jarami, among others.

Independent music charity Help Musicians UK has announced three key appointments ahead of a new brand launch in Northern Ireland in November. The organisation’s director of external affairs, Christine Brown, will lead the new HMNI brand as NI director, focusing on broadening the reach into Northern Ireland with a range of innovative programmes, campaigns and initiatives. She will be joined by Nikki MacRae, who will act as NI Development Officer and be based at Belfast’s Oh Yeah Centre, while music producer and manager Declan Legge will advise the charity as a music industry liaison specialist.