Panic! At The Disco announce 2019 arena tour for UK and Europe 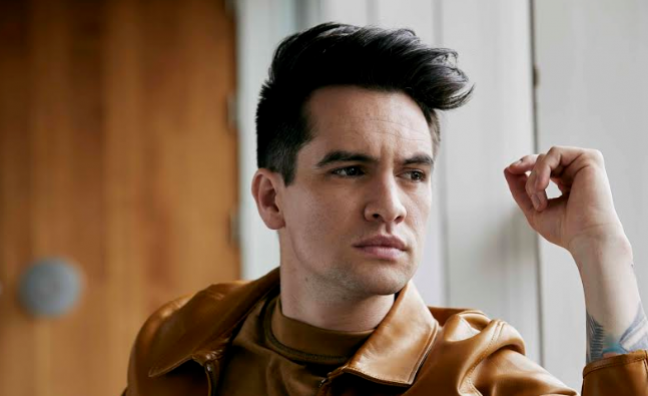 Panic! At The Disco are set to headline arenas across the UK and Europe in March 2019. The run of shows is their largest European tour to date.

The Pray For The Wicked tour will kickstart in Offenbach, Germany at the Stadthalle Arena on March 14 and will last for 11 nights ending at the Manchester Arena on March 30.

The band play Reading & Leeds this weekend, including an appearance by Dallon Weekes' side project.

In partnership with frontman Brendan Urie’s Highest Hopes Foundation (HHF), the band will be donating £1 from every UK ticket purchased to the organisation, which aims to support non-profit organisations that work for human rights for people and communities that face discrimination in gender, race, religion, sexual orientation and gender identity.

In June, PATD released their sixth album, Pray For The Wicked, which debuted at No.2 in the UK Official Album Chart.