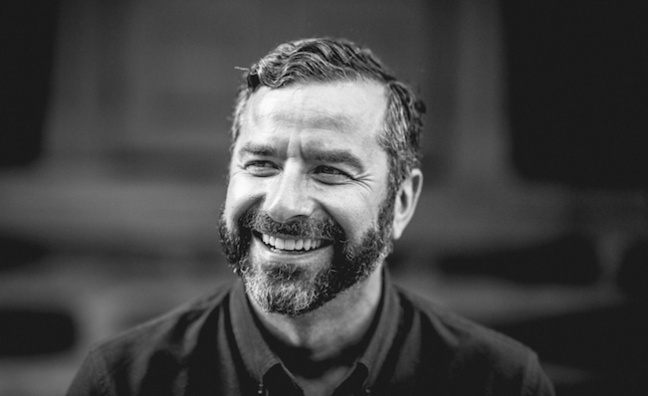 Paradigm Talent Agency has opened a Canadian office in Toronto. Rob Zifarelli, will head up the operation alongside fellow agents Adam Countryman and André Guérette.

The move into Canada follows Paradigm's expansion into Europe, including partnering with X-ray Touring earlier this year and Coda Agency in 2014.

Zifarelli, who represents artists for territories around the world, won Agent Of The Year at the inaugural Live Music Industry Awards during last year's Canadian Music Week. He is involved with acts including Feist, Vance Joy, Broken Social Scene, Dashboard Confessional, Christine And The Queens and James Vincent McMorrow.

Paradigm music executive Tom Windish said: "Canada is an important source of creative talent for our agency. Rob, André and Adam are highly respected as seasoned and cutting edge agents. We're excited to have their expertise on our side as we continue to strengthen our worldwide network of agents and offerings to our clients."