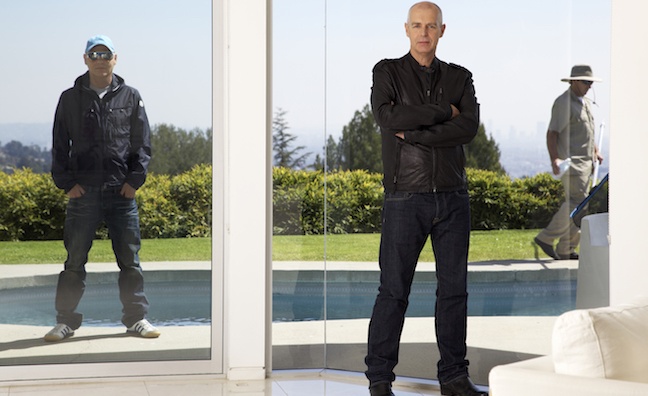 Pet Shop Boys will return to London’s Royal Opera House this July for a final revival of their Inner Sanctum stage show.

Inner Sanctum first took place at the Royal Opera House in 2016. The 2018 production will again be staged by designer Es Devlin and choreographer/director Lynne Page.

Pet Shop Boys said, “We were thrilled to bring electronic music into the grandest musical space in London for four memorable nights in 2016. Since then we’ve often been asked if we’re planning a return to the Royal Opera House and we’re excited to confirm that we’ll be back in July.”

The four final dates will be July 25-28. Tickets go on sale Wednesday, February 28 at 1 pm. The shows on July 27 and 28 will be filmed for subsequent release.

Pet Shop Boys are releasing the third wave of albums in their reissues campaign on March 2.