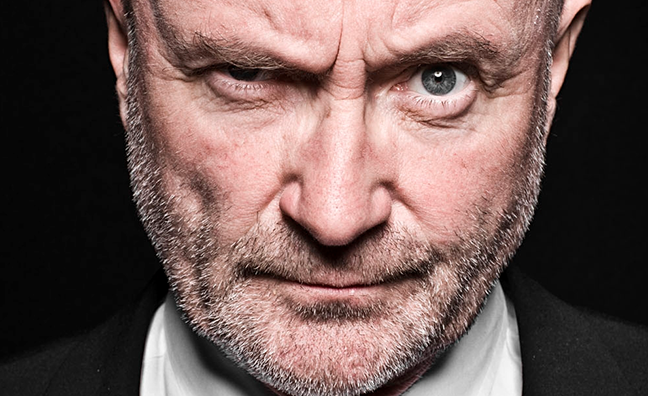 Phil Collins has announced details of a summer show in London’s Hyde Park. The singer has joined the line-up for next year’s Barclaycard presents British Summer Time Hyde Park and will play on June 30, the show will be his only festival appearance of 2017.

Last month, Collins revealed plans to play his first live shows in 10 years and five dates at the Royal Albert Hall sold out in 15 seconds. Of the Hyde Park announcement, he said, “I will be playing all of the songs that people love. The reaction from the British public has been overwhelming. I can’t wait to play and see everyone there.”

Collins follows Green Day as the second headliner to be revealed. James King, SVP, AEG Live said: “Phil Collins is a British icon with one of the finest catalogues of music that stretches over a long prestigious career. His recent live performances on TV have reminded the world what we have been missing for all these years.  June 30 is the UK’s unmissable opportunity to see him at the best outdoor venue in the world.”

Penelope Boyd, head of events at The Royal Parks, said: “The line-up for 2017 just keeps on getting better! It is a massive honour for Phil Collins to choose Hyde Park for his only UK festival show next year! This is the fifth year for the event which has created so many memorable moments for hundreds of thousands of fans and in turn raised vital funds which go back into conserving and enhancing this iconic park.”

Last month, Solo Agency MD John Giddings, who is promoting Collins’ Not Dead Yet: Live tour, told Music Week demand for the shows was “incredible”. He also refused to rule out more shows and even a possible Genesis reunion.