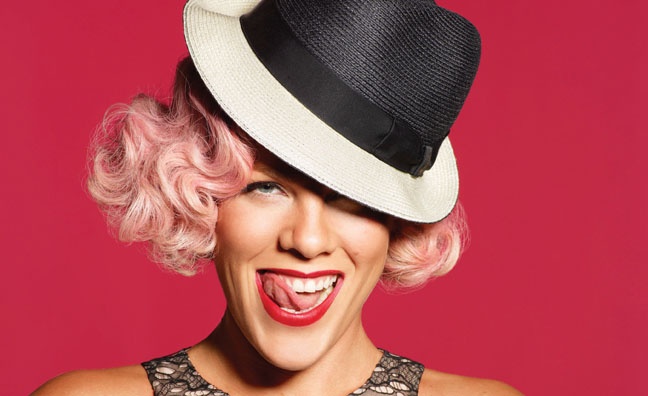 Pink and Jay Z have been confirmed as headliners of this year's V Festival.

The twin-sited festival will be held at Hylands Park, Chelmsford, and Weston Park, Staffordshire, from August 19-20.

Media and entertainment group Global is continuing its partnership as V's official commercial radio partner. Global's Capital and Capital XTRA shows will broadcast live from the event across the festival weekend.

BBC Radio 1 will again host their stage on the Friday at Chelmsford. Further details, including the line-up, will be announced on Danny Howard's show at 7pm on Friday, March 24.