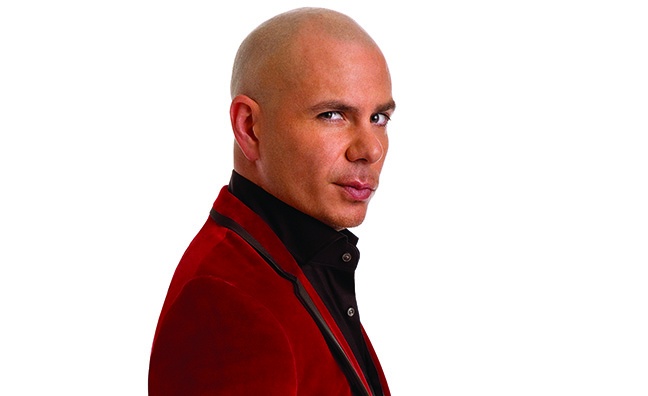 UTA has signed Pitbull for representation across all areas worldwide.

The Grammy-winning star, real name Armando Christian Perez, completed his second co-headlining tour with Enrique Iglesias this year and supported Britney Spears on her European tour, along with his Time of Our Lives Las Vegas residency at Planet Hollywood. He is also set to host his annual Worldwide NYE, event at Bayfront Park in Miami this New Year’s Eve.

Pitbull, who was previously repped by WME, has landed multiple No.1 hits in over 15 countries, has over 10 billion YouTube/VEVO views and achieved 70 million single sales as well as six million album sales. Last year, he released his 10th studio album Climate Change and first Greatest Hits album.

Pitbull will write and perform an original song for the UglyDolls movie, slated for release in 2019, as well as lend his voice talent to one of the film’s key characters. Pitbull scored the film Gotti, starring John Travolta, and the movie soundtrack includes the original Pitbull song Amore featuring Leona Lewis. He has also contributed songs for  movie soundtracks from franchises that include Fast and Furious, Hangover and Pitch Perfect, among others.